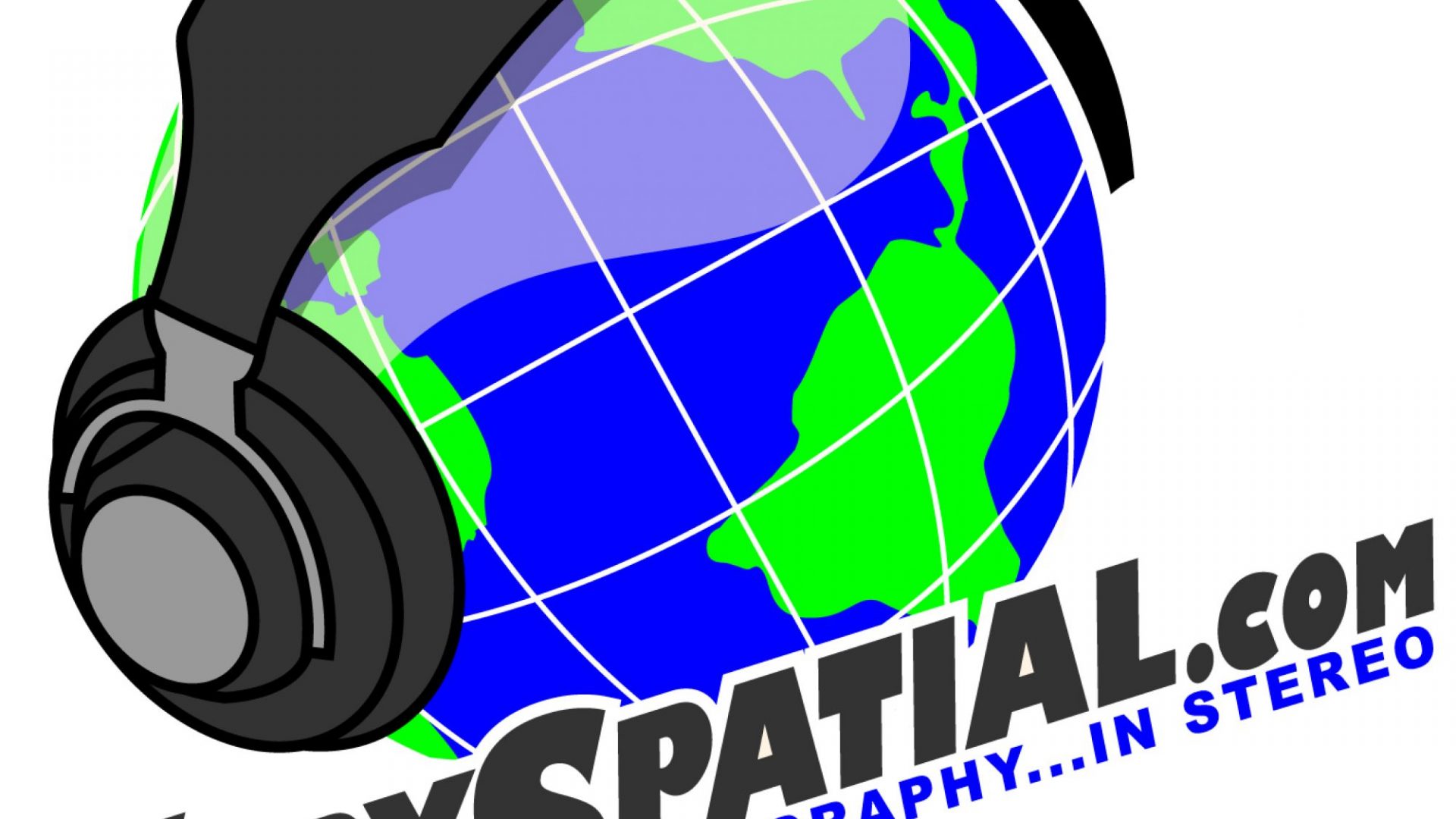 Frank very jokingly sent me an io9 article on Science’s 2013 “Dance Your Ph.D.” Contest in which Ph.D’s, past or present, can win $500 for conveying their Ph.D concept through interpretive dance. The Grand Prize winner will present at the TEDxBrussels. I told him, the joke is on him, because the geospatial has always led itself to the beauty of dance. One of last year’s winners, Riccardo Da Re, created a video on “Governance of Natural Resources: Social Network Analysis and Good Governance Indicators” that many of us that work in the public sector and GIS planning would probably rather sit through than another three hour meeting on how organizations work together. Penn State has a website dedicated to “Teaching World Music with Geospatial Technology” that includes many innovate lessons.

In 20012, Sarah Bennett , a Ph.D student from the University of Wisconsin, presented her poster on “Mapping the Qualitative Spaces of Dance” at the 2012 Association of Geographers (AAG) Annual Meeting. She used cartographic design techniques to map a relationship between the body and space in dance. Her poster was very popular because everyone who passed it wanted to try out her concepts.  A 2012 GIScience paper titled, “RElative MOtion (REMO) Analysis of Dance”  explored how geospatial methods could help better understand the movement of dancer’s including their azimuth and other patterns.

Sometimes it is just for the fun of it. The Land Surveyors United enjoyed the video on “How to Make Your Backhoe Dance” enough to put it on their official website.  National GIS conference often feature dance such as the recent NGIS conference were Shiva dance troupe performed and the ESRI User’s Conference that often feature themed dances, such as the 2009 Southern Hemisphere parade. Of course, I have to include Frank’s talking head dance at a geospatial conference.

One thought on “Dance Your GIS”