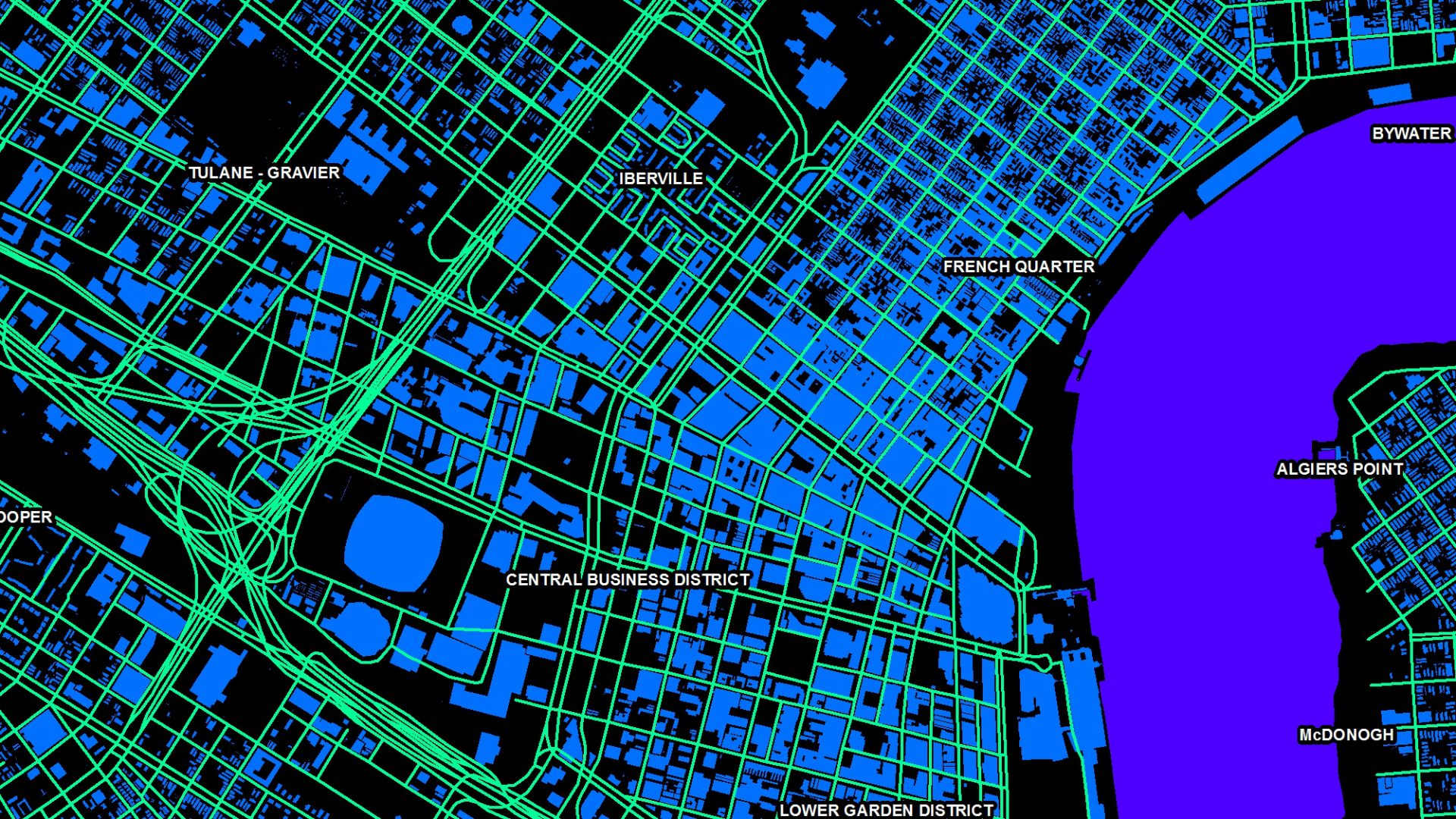 The Guardian article, “The Great Garden Worm Count Finds Our Underground Allies are Thriving” discusses the role of citizen scientists in earth worm research. According to the article, “The discovery was made thanks to a series of projects carried out by the Open Air Laboratories (OPAL) project and has involved more than 40,000 teams of school pupils and homeowners digging up worms and counting them.”  As part of their mission, OPAL has worked with a diverse group of citizen scientists to encourage the public to become engaged with their local natural environment. David Jones, the earthworm scientist from the Natural History Museum who designed the survey, explained how he uses the data the citizen scientists collect for the 2012 worm count. It provides a good overview of the interaction of the public and scientists working together to address interesting and overlapping concerns.

Other organizations around the world, such as the Great Lakes Worm Watch, collaborate with the public to do earth worm sampling.  The hands-on sampling methods they describe will be familiar to many biologists, gardeners,fisherman, and little kids. For example, the flip and strip is used to determine the density of earthworms on an area basis and involves flipping rocks and logs, while the hand sample involves digging up a shovel full of soil and hand sifting it to count and identify earth worms.

Both the OPAL and Great Lakes Worm Watch come up in a project search using the scistarter: science we can do together  science site which allows scientists to post collaborative projects and for interested individuals, groups, and educators to participate in projects.