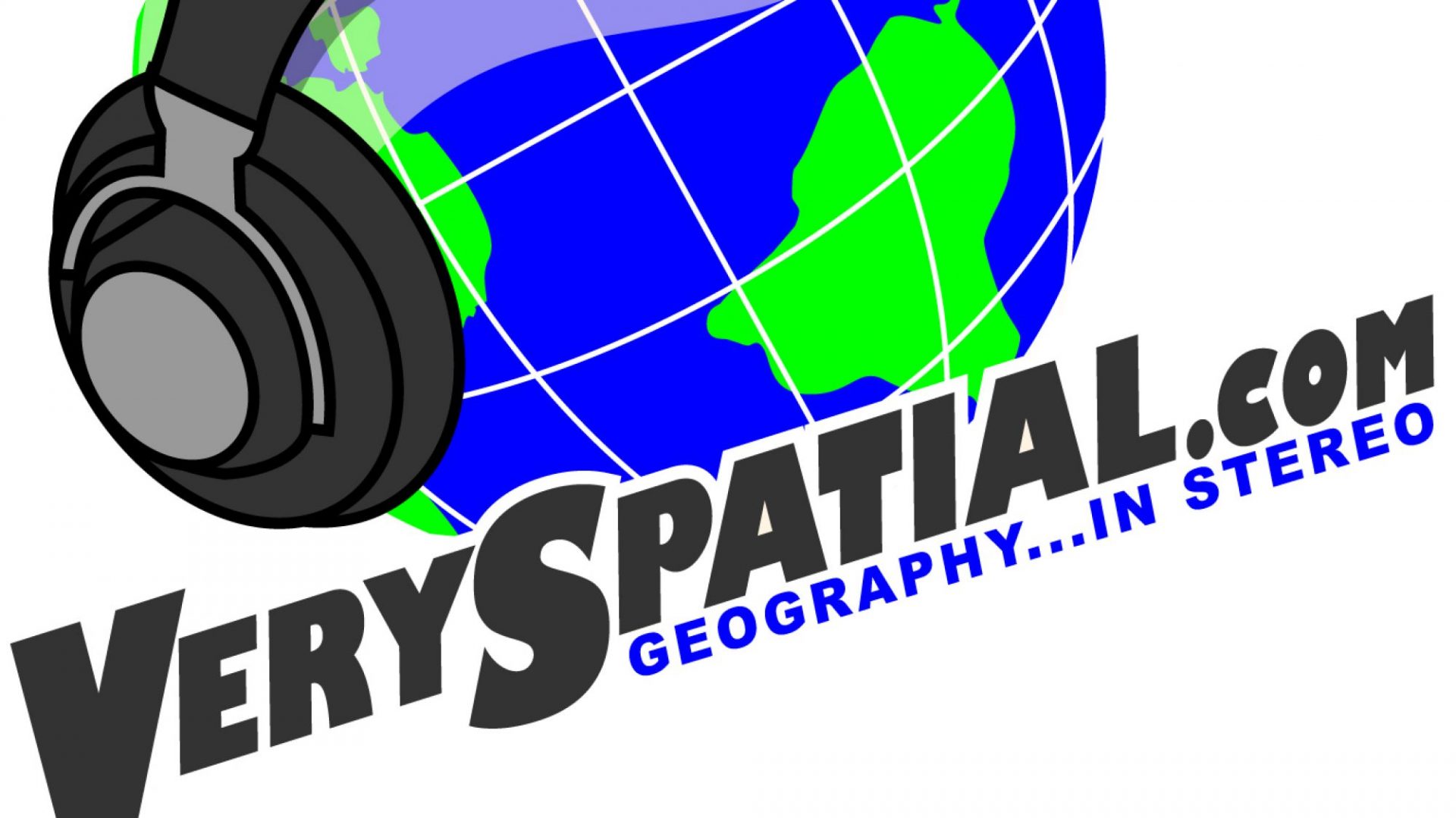 A  short article in this month’s National Geographic magazine gives me a chance to tell a funny kid’s joke about zebras.  “There were two chickens standing at crosswalk. One says to the other: Should we cross the road?  The other one says: No Way! Look what happened to the zebra!”  According to the National Geographic article,”Scanning Zebras“,  zebra stripes are like a fortuitous blend of fingerprints and bar codes. This means that each black and white stripe pattern is unique to that zebra  and is patterned in a way that makes it possible to be scanned like a bar code.  McDermott reports that scientists and citizen scientists can use an app called Stripe Spotter created by the University of Illinois at Chicago and Princeton University to upload the zebra’s identity into a database.  Researchers involved in the project have recently written a paper, ” Biometric Animal Databases From Field Photographs: Identification of Individual Zebra in the Wild“. They think that in the future it could be used to identify other animals with strong patters such as tigers, giraffe, and kudu. This is another great example of how ingenuity in geospatial technologies can make it easier for citizen scientists to get involved in research, lessen the workload on scientists in the field, and improve the scientific process.