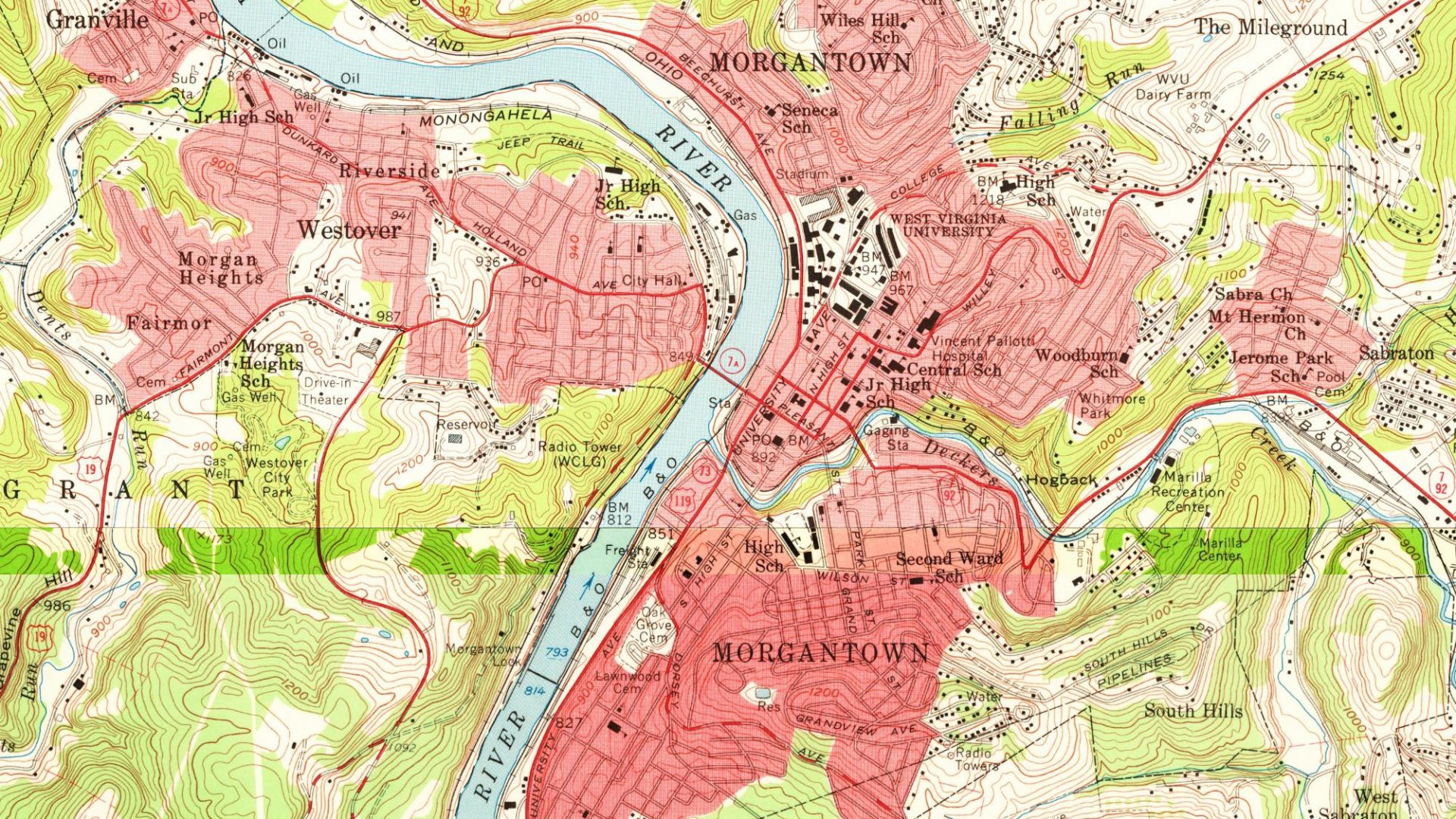 Although this has been blogged in one form or the other several times over the last few months, I think it’s an increasingly pressing issue. States are having real problems about what they can see on Google Earth. This really gets to the heart of the whole public/private debate. As the article points out, Google isn’t putting out there anything that isn’t available from other places in other forms. It also reminds the GIS folks that sometimes completely innocent intentions can be feared.