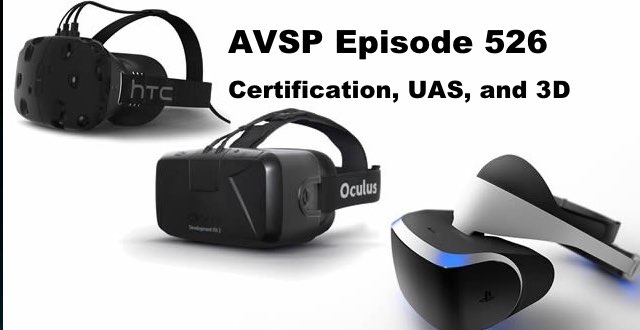 Producer
We would like to thank this week’s Patreon Producer, Todd Barr.

« Trying every other week
Spatial Conversations – Will Cadell talks about Maptiks »