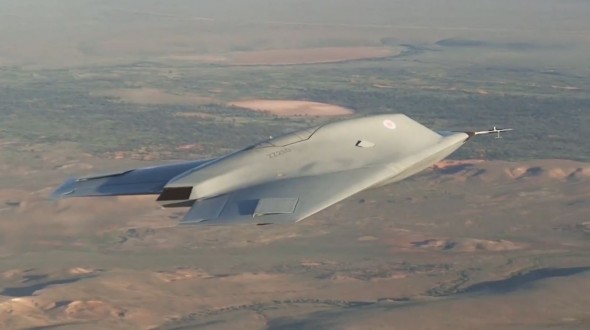 UAVs and UASs have more duties than are often considered beyond physical technology. In terms of mapping, the possibility of retrieving aerial data collected by these aircraft would be rather difficult, or even unavailable, without their existence. The software that is out there for the specific use of these devices result in the amazing quality of imagery that the UAVs and UASs are capable of such as the software offered by 3D Robotics.

Instruments on UAS include digital cameras, imaging systems, and passive radiometers. During flights, mapping software allows for extensive mapping jobs by providing tools in GIS and enables post processing of imagery to produce high precision mapping results. After flights are completed, data importers feed the current mapping project with vital information that is retrieved from the flight data, which from there creates a professionally enhanced 3-D map or other geospatial analysis.

However, although all of this can sound rather impressive when reviewing the features and capabilities of these incredible aircraft, it is important to keep in mind that the Federal Aviation Administration, FAA, still has regulations that must be followed. Safety is the top mission of the FAA, and the agency is known for maintaining the world’s safest aviation system. Although the first authorized use of an unmanned aircraft in the National Airspace System, NAS, was in 1990, it wasn’t until 2014 that the popularity, accessibility, and affordability of made UAS a regulatory issue.

The FAA regulates the use of UAS operations by three categories. With the use of civil operations, the FAA has been working diligently on the FAA Modernization and Reform Act of 2012 on special rules for UAS that would allow for commercial operations in low-risk and controlled environments.

In order to use UAS for public operations, which include uses involving law enforcement, military training, and other government operational missions, an applicant must make a request through an online process in which the FAA will then evaluate the proposed operation to make sure the mission can be conducted in a safe manner.

In the FAA Modernization and Reform Act of 2012, the FAA published a federal register notice which clearly highlights that enforcement action will be taken against those who operate their aircraft in a manner that is threatening to the safety of NAS and those on the ground. However, don’t let this stop you from exploring the many possible uses for UAS in your workplace, school, or even as a hobby. The use of UAS are a growing part of the geospatial profession, and can significantly improve the function of geospatial and mapping needs.